TheWebAddicted
Home Lifestyle LGBT Centers in the US: The Role of an LGBT Community 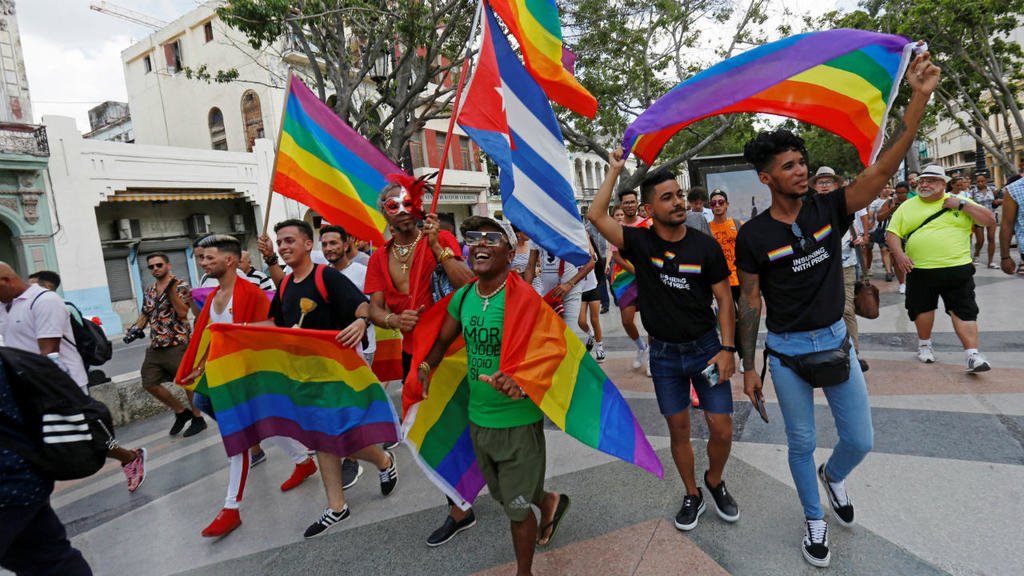 LGBT stands for lesbian, gay, bisexual and transgender. This refers to a wide alliance of groups that are quite diverse with regard to socio-economic standing, ethnicity or race, and sexual orientation.

These groups have many instances in common – among them being the stigmatization.

Even though LGBT individuals are deemed a large part of our society,  a lot of medical professionals have yet to fill and establish data about the LGBT community’s health. In addition, heaps of LGBT health information have been established over the last two decades but it still needs to be studied further.

Openness may not completely disarm prejudice, but it’s a good place to start.

In ancient times, homosexuality thrived in utmost secrecy and was even alluded to in the Bible. Issues of gender identities in Greek men and women were prevalent as well.

Documentations were also present about people who, at some point, lived in their chosen identity than they were originally born as. Sappho’s poetry about passionate affairs with the same sex; the American-Indian’s two-spirit;  younger people raised as the opposite gender in other cultures such as the bacha posh in Afghanistan, and female husbands in Africa.

The recognition and ultimately, acceptance of alternative heterosexual binaries grew across different cultures over the years.

The written records in the early days before other media were highly intrigued with the observer’s partiality – more unsavory assumptions and theories were added in homosexuality: the practices were mostly related to mental issues and no more than proof of being the lowest form of human on earth.

On the other hand, although the norms in bisexuals and trans were accepted in different indigenous people, religious folk posed many challenges to these norms.

In early Europe, girls and women were to use only dresses; boys and men were only to wear pants. It was strictly reinforced by priests and other religious folks, making an emphasis on Biblical interpretations.

Despite the dangers of standing up to severe legal codes, cross-dressing thrived in 20th century America and Europe.

Most historians concur that there is proof of same-sex love and relationships irrespective of these relationships were received or punished in every recorded history.

Groups that have been fighting around the rights and integration of individuals — now known as the LGBT community – respond to years-long of judgment and discrimination by the hierarchies of society.

Where same-sex affairs or turning away from the assigned gender in birth were prohibited and looked down upon by law and cultural traditions, outright and cruel treatment was duly expressed outrageously: public trials, mental health, condemnation from religious authorities, and efforts in banishing them through exile.

When all Americans are treated as equal, no matter who they are or whom they love, we are all more free

These methods of punishment gave way to homophobia for centuries — but also nudged many people to some, who might have exhibited “queer” ones.

Whether a person they know showed deviance, characteristics, or were at risk, or stood up to challenge others’ cruelty for acceptance, change, and tolerance, some few resources or groups before the political and scientific insurgence of the 18th and 19th centuries.

Slowly, the increase of idealism about human rights and public media unified people from all walks of life who amassed courage and knowledge from sympathetic medical research and data, censure in the literature that resulted in increased efforts in sex research and a positive, hopeful atmosphere of freedom.

Circa 1900s, identification of lesbians and gays gained momentum along with feminism and breakthroughs in many parts of the world.

But then, the over-a-century (from the mid 1800s onward) homosexual social groups, leaders, and organizers grappled to make solutions to the many, various problems regarding gender identity of women and men, and others as nonbinary.

Many homosexual groups and activists who had the upper hand against gay-hate did not exactly embody race, culture, and beliefs within a spectrum of identities that only made the LGBT life a stunning controversy. Men identifying as gay thrived, and women were always behind.

A person’s gender identity defines as to whether they feel male, female or non-binary – irrespective of the biological sex assigned during birth.

During the transition, these people often begin by expressing their gender identity in situations where they feel safe, and the changes they make are slow until they reach a point in which they can live in a different gender.

Transitioning is different for every person and may include changes in the manner with which they physically appear (clothing and grooming, surgery, hormone therapy), name and gender on identity documents.

Next, are two of the most notable examples of gender identity.

Generally, transgender people usually wish or live as members of a gender other than that assigned at birth.

They often decide to undergo a social transition, which may involve certain changes: name, appearance, and gender markers. Such transition can involve medical expertise (hormone therapy, surgery) for them to fully fit and accord with their gender identity.

Reaching out with other transgender individuals through transgender community organizations and peer support groups is also very helpful for some, who are going through the process.

Cross-dressing people, or transvestites, are thought to make up the biggest transgender sub-group. These individuals sometimes wear clothing deemed appropriate to another gender. More often, transvestites differ in how completely they dress (from one article of clothing to fully cross-dressing) as well as in their reasons for doing so.

The Power of CBD Products

How To Ride A Bike: Tips For Children and Adults