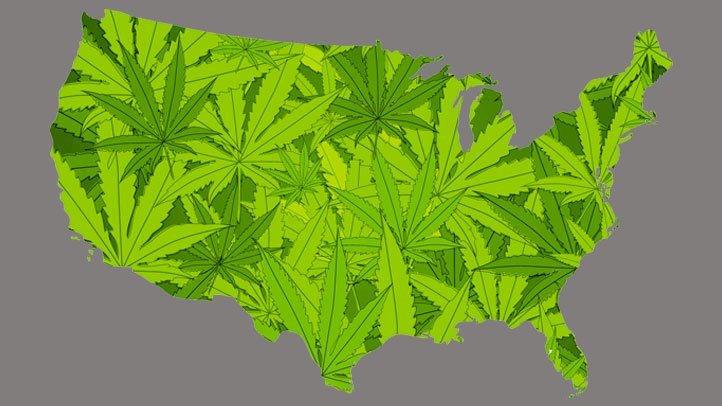 Marijuana causes a lot of debate from the medical and legal side. Many studies have shown that marijuana use is beneficial in treating a lot of diseases but since it is illegal for such a long time the purported benefits of weed in slowing cancer and as a pain treatment has not been used medically.

Researchers are unable to make studies on weed because it is long-considered by the Food and Drug Administration (FDA) to be in the same league as heroin, Lysergic acid diethylamide (LSD), and ecstasy. These drugs are likely to be abused and lacking in medical value. For a long time, researchers need a special license to obtain marijuana to study it.

Even then, there are species of weed that are more potent than others. Not all marijuana will have the same curative properties that will prove beneficial medically. Right now, medical use of weed is officially used on two medical cases and that is the treatment of two rare and severe forms of epilepsy, Dravet syndrome, and Lennox-Gastaut syndrome.

The two major areas of debate on weed are its use as a recreational drug and as a drug that should be used an extensively studied medically.


Countries Where Marijuana Is Legal

There are countries where cannabis has been legal for decades. In the Netherlands, it is sold and used openly in establishments called coffees shops. In Denmark, it is openly smoked and sold since the 1970’s. Other countries that legalized marijuana include Canada.

Weed has been legalized in full on October 7, 2018. Marijuana is legal in Canada for recreational and medical use. Growers of cannabis can finally get a license from the government and provinces are free to distribute and sell their products.

The United States has the most mismatched laws on weed state by state. In certain states, you can smoke it openly, while in some states you should have a demonstrated ailment that requires the use of the plant. Some states are extreme in that carrying a few grams of weed can get the carrier prison time along with rapists and serial arsonists.


The Pros of Legalizing Marijuana

The government will have control over the trade of cannabis, removing it from the hands of criminals and terrorist organizations. By legalizing weed, the trade can be regulated and even taxed which can bring revenue to the government.

Quality and Safety in Marijuana Use

Weed sourced from the black market may have been adulterated with dangerous chemicals that can cause adverse effects to health. There is really no certainty as to the quality of marijuana being sold in unregulated places. Legalizing weed means that users are aware that they are only getting the pure stuff. There will also be less of a burden on the medical system due to overdoses and risk factors associated with unregulated marijuana.

Allowing farmers to cultivate cannabis can give researchers further insight into its health and curative properties. Cannabis can be studied in a controlled environment. The beneficial chemical compounds can be extracted and studied to observe its potency against medical conditions.

The Cons of Legalizing Marijuana

Aggravates the Mood of People with Existing Mental Health Issues

Some people who are already suffering from mental health disorders such as bipolar disorder, schizophrenia, and psychosis may have reactions to the drug. People who are suffering from bouts of depression I likewise have their mood intensified further after ingesting the drug.

There had been concerted efforts for people to stop smoking. People are getting into a healthier lifestyle by eliminating smoking habit. Although there are other ways to consume cannabis the main way is through smoking. Cannabis smoke can still cause cancers and other problems in much the same way as smoking tobacco did.

Marijuana affects the mind and causes impaired perceptions. Like alcohol, weed can put you on a different altered state.  If a person has to drive or travel a distance they will be more likely to get into an accident.

Pot is seen by many as just the first step before trying the more hardcore drugs. There has been research that pot use is linked to heroin use and prescription painkillers abuse.

The Power of CBD Products

What is Child Domestic Violence?

Behavior Strategies for Children on the Autism Spectrum

Do Herbal Remedies or Alternative Treatments Help with Hep C?