Pregnancy doesn’t only create changes in your physique. It has also affected the entire body. It changes the internal whole system. Missing the periods, tenderness of breasts, yellow discharge pregnancy, and increase in body temperature, all are the things that you have to face during pregnancy.

Tenderness of the breast, big bumps belly, and nausea; are the symptoms of pregnancy that everyone knows. Among all of these, the major symptom that gives you a red alarm of pregnancy is the missing periods. Not every time, because sometimes missing periods is the reason for any hormonal imbalance.

Let me tell you some secret symptoms that no one is going to tell you.

During pregnancy, many women experience yellow discharge from the vagina. They experience sticky, white, and pale-yellow mucus at the start of pregnancy. It continues till the end of pregnancy.

It is not necessary that if a woman is facing the yellow discharge from the vagina then you are pregnant. Sometimes, it happens to unmarried women also.

When the hormones increase and vaginal blood flow also increases, it causes the discharge from the vagina.

It increases during pregnancy. This discharge protects the cervix from infections as the cervix and vaginal walls become soft. But some alarming points require you to go to the doctor. Contact your doctor if the discharge starts to

These all are the indications of any infection which is known as Yeast Infection During Pregnancy. 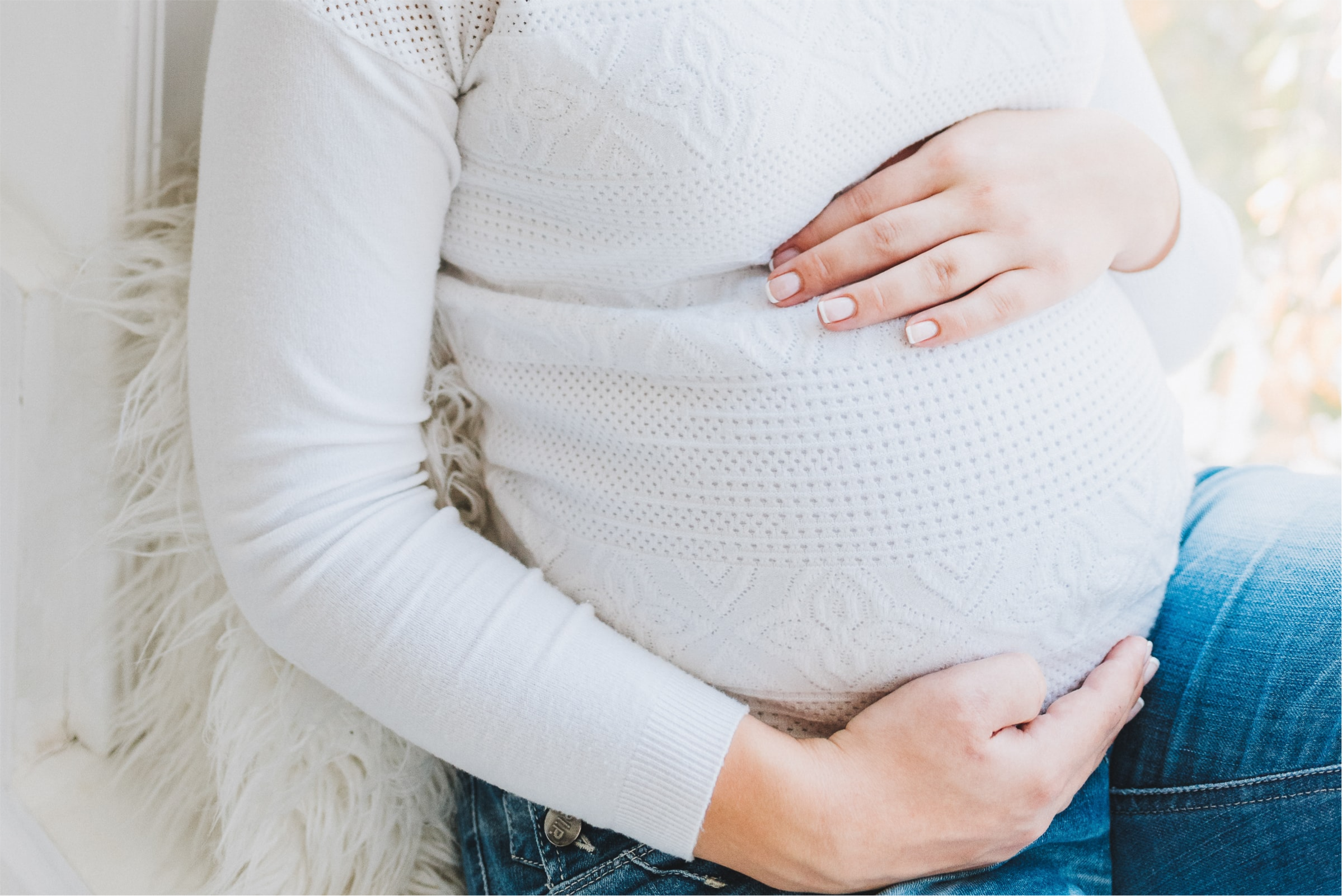 All You Want to Go to The Restroom

During this duration, you will feel cramps, and headaches due to the changes in hormonal and blood volume. Plus, you will always desire to go to the washroom.

These desires are because of the increase in the pressure on your bladder.

Your Room Will Spin

Dizziness is the most common thing in the early months of pregnancy. Due to the pregnancy, blood pressure will drop and blood vessels will dilate.

But, severe dizziness along vaginal bleeding and abdominal pain is the symptoms of ectopic pregnancy in which fertilized egg implants outside the uterus. Dizziness may bring a constant feeling of tiredness.

Go to your doctor to save your life and your baby’s as well.

Hormonal changes cause constipation, as can prenatal vitamins. That’s why you will always be bloated and want to pass through gas and want to go to the washroom.

As the digestive system slows down during pregnancy and it will take more time for the nutrients to get absorbed into the bloodstream and approach the baby.

Adding fibers to the diet, staying hydrated, daily exercise can reduce this issue. 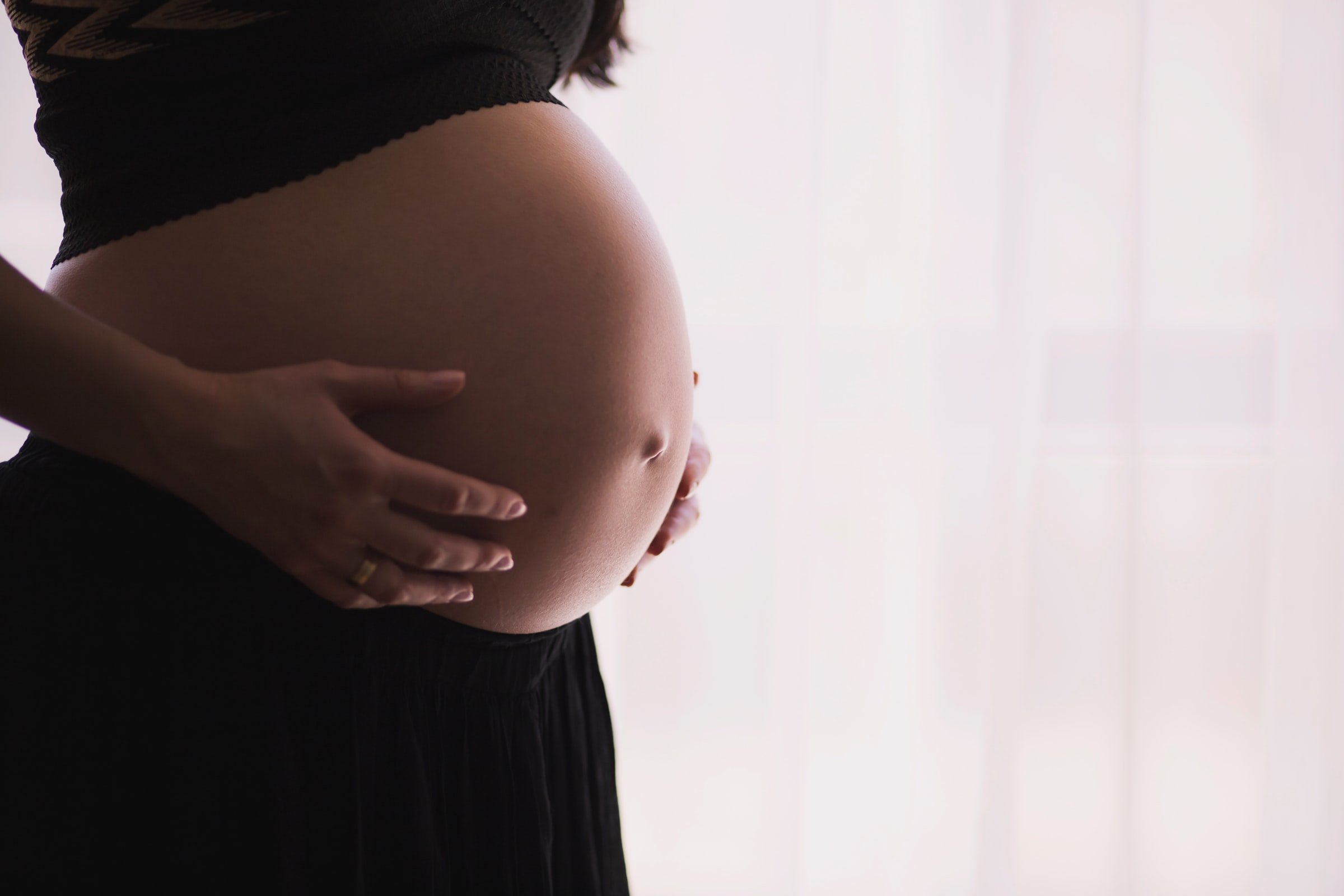 As you know that during pregnancy, the menstrual cycle stops. Almost 25 to 40 percent of pregnant ladies feel false period indications. What is a false period? False period means having light bleeding and having light spots of blood in the early months of the pregnancy. The main reason for this light bleeding and bleeding spots is that when the fertilized egg attaches to the uterus lining, it causes light bleeding, which is known as implantation bleeding.  It continues almost for two weeks after you conceived the baby.

What Does Bleeding Cause?

Bleeding can cause some kind of cervical irritation, an ectopic pregnancy which is discussed above, or it can become the reason for a threatened miscarriage.

Don’t take it lightly if this bleeding gets heavier or it causes severe cramps in the belly. İt can also cause back pain and stabbing pains.

Keep tissue box aside, pour some tea, and lay down in a blanket

When you are pregnant, your immunity level slows down. İt means you can easily get ill. Cough, cold, and flu can easily overcome you. You have to be very careful about your health. Pregnant ladies are most often found to be the victim of cough and flu. These are included in the symptoms in early pregnancy.

Normally, it is okay. You may get well soon. Don’t take any antibiotics as it can cause damage to you. You can treat it with rest, steam, and tea.

Talk to your doctor to save yourself in case of severe flu as it can cause fever and many other illnesses related to this.

When your hormones change during pregnancy, it causes many other changes as well. The valve between the stomach and esophagus also changes. When you are pregnant, this area starts to take a rest. İt becomes relaxed and causes stomach acid to leak into the esophagus. This acid causes heartburn or acidity.

You can easily get rid of it by eating frequently and smaller meals. Your stomach will get a little amount of food and it gets easily digested. That’s how there are fewer chances of acidity. Also cut down the fried items. Avoid drinking fizzy drinks, citrus fruits, juices, and spicy foods.

Mood Swings Are Going to Hit You, Harder

Estrogen and progesterone level increases during pregnancy which changes your taste buds.

During pregnancy, dysgeusia occurs in which women will taste like metal. You may feel you are chewing some metal. You can avoid this taste by drinking colder liquids, eating spicier foods, and chewing sugarless gums.

All these things collectively give you surety about the pregnancy and yeast infections while pregnant.  Don’t take it easy. Go to the doctor and do a pregnancy test.

Emma Williams is a young mother of 2, having the expertise in writing about various topics of lifestyle, beauty, fashion, yoga and a lot more she has launched her own blog at thewebaddicted.com. She enjoys diving into new aspects of life, learning as much as possible from the business world, marketing, and branding. She likes sharing her thoughts and ideas to the world and helping people to get easier access to the secrets of the world.

6 Ideas on How to Increase Mindfulness in the Workplace

7 Easy Steps for a Facial Therapy at Home