Because autism comes with neurological differences, it is almost certain these children will have difficulty with conventional behavior expectations. Among the common characteristics of autism, which often lead to behavioral conflict, are the following:

Characteristics of a Behavioral Conflict

Remember, these are not the result of poor parenting or teaching, nor are they deliberate, willful, or manipulative behaviors. They are simply common characteristics of children with autism spectrum disorders, and they aren’t anyone’s fault. The child is probably doing the best he/she can to cope with an extremely confusing and unpredictable world. However, these characteristics do result in problems of many sorts, including such diverse behaviors as:

We want to help the child modify problem behaviors and fit into society better, but how?

Generally, I suggest first trying whatever methods the teacher or parent would use with other children, especially in a group setting where the expectations are the same for all the children. However, traditional methods often don’t work for children with these issues, especially if they involve explanation, loss of privileges, discussion and/or reasoning, or appealing to empathy, self-image, or guilt.

For instance, timeout might work; but in school, it can become a desirable escape. Rewards can be very helpful if they are clearly connected to a specific positive behavior that is well within the child’s ability—such as staying seated on the bus—but not if they are tied to a vague generality, like “being good on the bus.” It’s important to realize that adults will have to modify the environment and their expectations in addition to helping the child modify his/her behavior. Also, this child will not automatically generalize a new behavior to similar situations and will be unlikely to discover and interpret social expectations intuitively. Learning to set his/her cup on the table does not guarantee that the child will not throw the plate on the floor.

Keeping in mind that these are children who need considerable individualization in all aspects of learning and that specific strategies must be designed to fit each child’s situation, the following are some general guidelines I’ve found to be helpful: 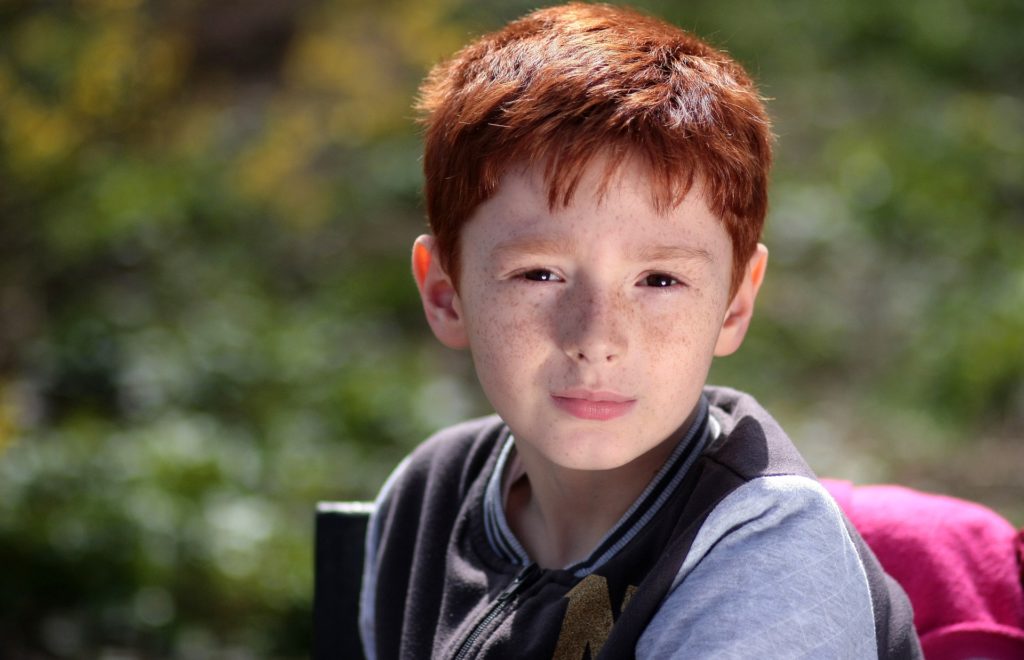 Expect progress but not an immediate cure. Try to see the problem from the child’s perspective and gradually help him/her cope in ways that are more socially acceptable.

Keto Diet Questions: Ask Your Waiter Before You Order